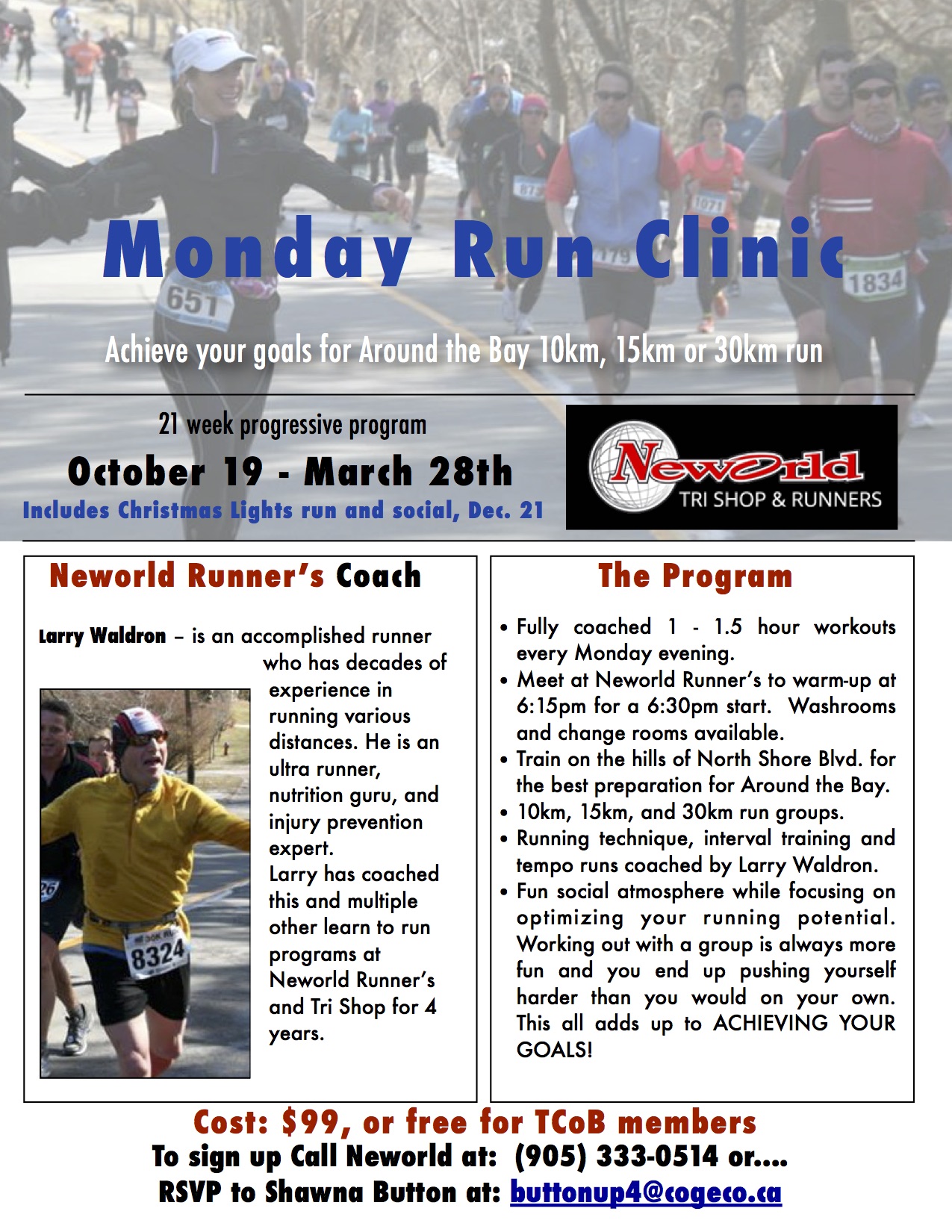 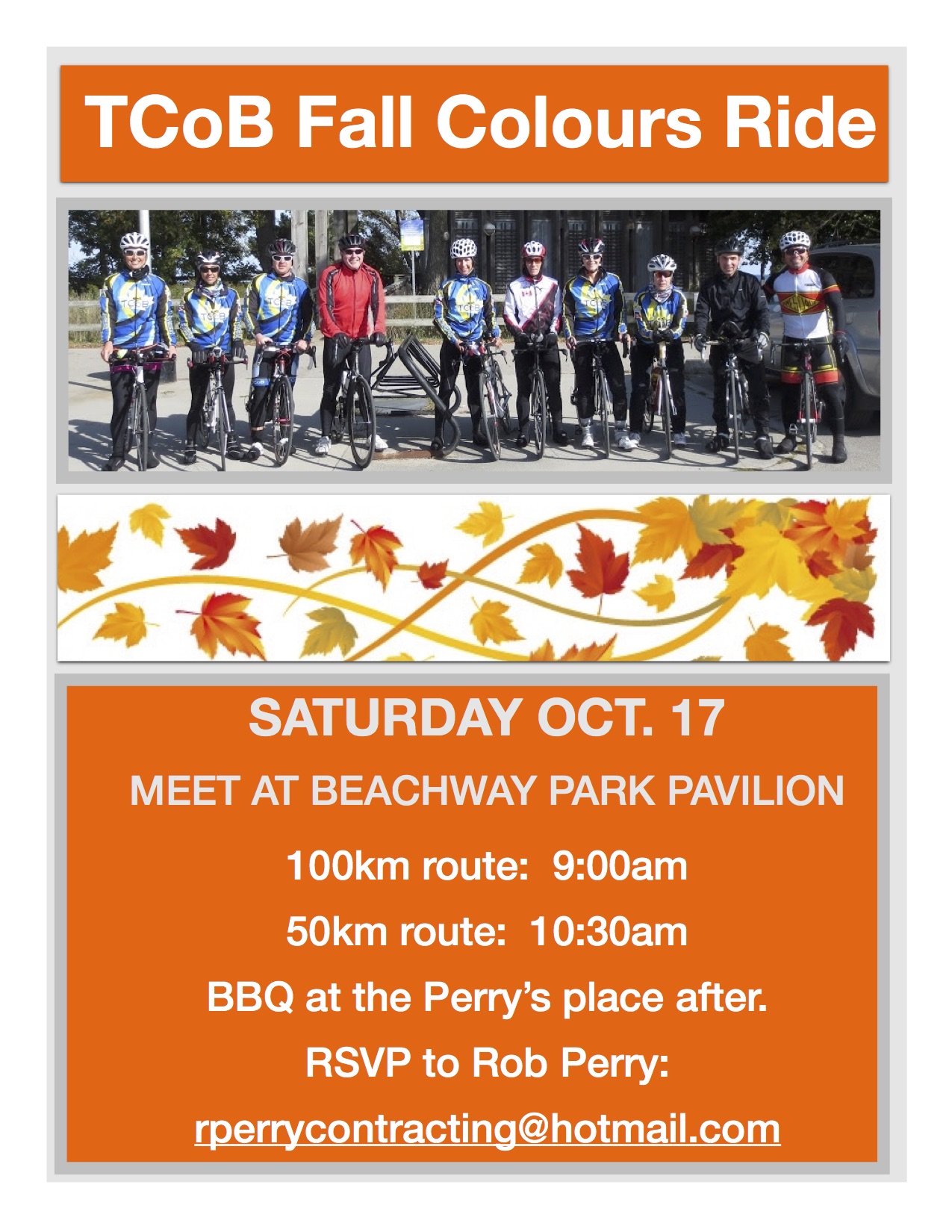 Here is the list of Awards and criteria for the End of Year Banquet.

We would love your input, so if you know of someone who meets the criteria, please let us know before Monday September 28th.

This was not to be my journey (yet), but it is the journey of first time Ironmen.  So this is my tribute to them. It is dedicated to Deb, Olivia, Wendy, Anna, Beth, Katherine, Kara and Shane – and especially to my friend Greg, who has shown me the mountains.

I looked up from the base of the mountain – Iron Mountain – and was afraid. How was I to conquer the summit when I couldn’t even see it? What had I committed to?

Iron Mountain – toughest and most demanding of all, even capricious and mean. It was known to whirl off climbers it suddenly deemed unworthy. Would I be worthy?

At first the Mountain teased me. The path was easy, well marked and just gently rising. And I had the company of other climbers. On the outside we laughed and joked and enjoyed each other’s presence. But on the inside, we knew….

I had purchased a guide to the Mountain. Just follow the trail and it will take you to the peak. Ha! The Mountain does not give of itself so easily. Soon the trail became overgrown and unclear. And I was on my own.

And I realized I had embarked on a parallel journey. The more I climbed, the further I plumbed the depths of my mind, my innermost being. Where I was forced to confront what had lain hidden and dormant. Demons instilling doubt…monsters conjuring fear…sirens bidding me quit.

It seemed each day the Mountain relished in presenting new obstacles. Fierce winds and rain, crevices to navigate, sheer rock faces to overcome, the way forward impossibly encumbered, as it grew steeper and steeper. Some days I was forced to retreat and find another way. Other times I simply trusted and leapt. And I saw the fallen…those who the Mountain had rejected. Would I be next?

Fatigue became a constant. The demons and monsters grew louder sensing growing weakness. My internal battles became as fierce as those with the Mountain. The sirens grew ever more enticing, promising longed for ease and comfort.

Then one day I sensed a subtle change. I became aware of new-found strength. My body began to feel forged of iron, as did my will. I had found a new weapon and growing confidence. “My legs are forged of iron…my will is forged of iron…I am forged of iron” – oft repeated mantras as I grew weary on the Mountain, and as I fought internal wars.

After what seemed liked endless months, I reached the summit camp, where I was joined by hundreds of fellow climbers – all ready to tackle the one-day, mad race to the peak.

It was to be the greatest challenge of all, for the Mountain had saved the gravest, rockiest, painful, mind numbing challenge for last…the Mountain does not give of itself easily.

And knowing they had but one last chance, the din from the demons and monsters and sirens had become a cacophony. “You can’t do this. This is too hard. The pain is too much. You are too tired. Come rest with me”.

And then, almost suddenly, the Mountain welcomed me to the finish. I had conquered Iron Mountain!! Fatigue gave way to energy, doubt to accomplishment, pain to ecstasy. I screamed pure joy. And bounced and danced.

And the demons and monsters were silenced.

The journey up the Mountain had been my own, but as I looked back, the Mountain revealed to me all the hands that had guided, and lifted and sometimes pushed me along. And I could hear the voices that had encouraged, and cheered and sometimes prodded. And I knew that I had not been alone after all. And it gave me unfathomable comfort.

After the celebrations, I found myself alone in a quiet spot. I was engulfed in a profound sadness, as I realized I must bid adieu to my Mountain…my Mountain who had once called and then accepted me, and who I had grown to know intimately, and to love. And the spring, wound so tightly inside these past months, begged for release.

I let my tears flow freely.

These days, I walk a little taller. I know that I am forged of iron, for I have heard those words I had so often dreamt:

You are an IRONMAN!!! 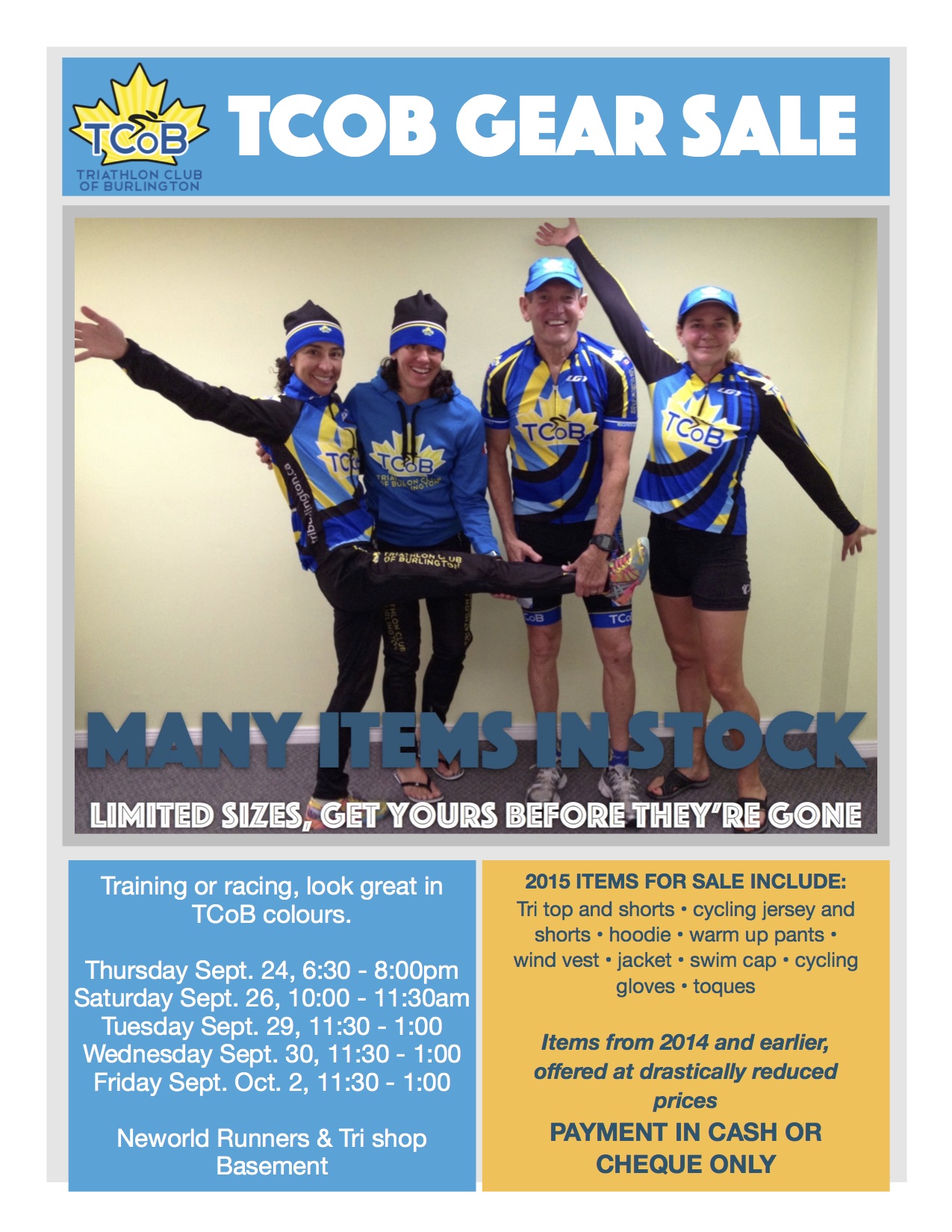